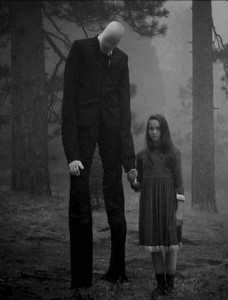 NOT TO ARCHIVE NOT TO ARCHIVE NOT TO ARCHIVE_Slender Man is fictional. a girl and another 12-year-old have been charged as adults with first-degree attempted homicide in a stabbing that nearly killed another child the same age. The two girls told investigators they plotted for months to kill thei their friend because a character called Slenderman required them to kill someone before they could become his a,Äôproxy.a,Äú 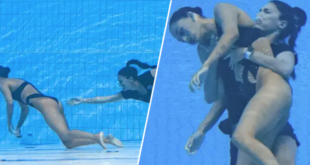 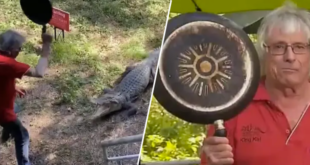