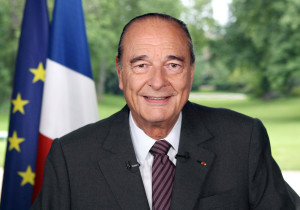 File photo of then outgoing French President Jacques Chirac who addressed the nation a day before handing over the presidency to his successor at the Elysee palace in Paris May 15, 2007. A French magistrate has ordered October 30, 2009 former President Jacques Chirac to stand trial on embezzlement charges dating back to his time as mayor of Paris, in an unprecedented move against a former French head of state. The allegations under investigation by magistrate Xaviere Simeoni were that the Paris City Hall had awarded non-existent jobs as favours to people who were politically useful to Chirac. File photo May 15, 2007 REUTERS/Patrick Kovarik/Pool/Files (FRANCE POLITICS CRIME LAW) 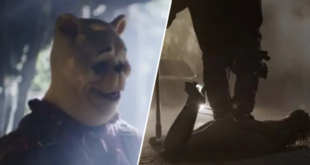 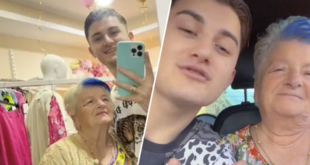 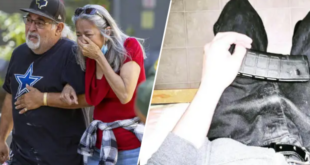