** FILE ** Phillip Seymour Hoffman poses with the award he won for best actor in a drama for his work in « Capote, » at the 63rd Annual Golden Globe Awards in a Monday, Jan. 16, 2006 photo, in Beverly Hills, Calif. Philip Seymour Hoffman’s portrayal of Truman Capote has put him in the running for an Oscar next month, but the actor says he found Capote an elusive character to play. (AP Photo/Reed Saxon, file) 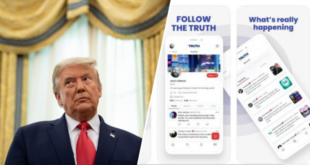 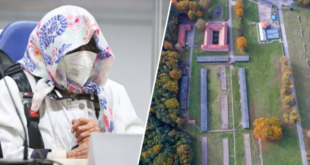 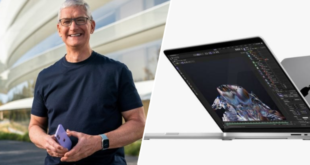